by The Young Evils 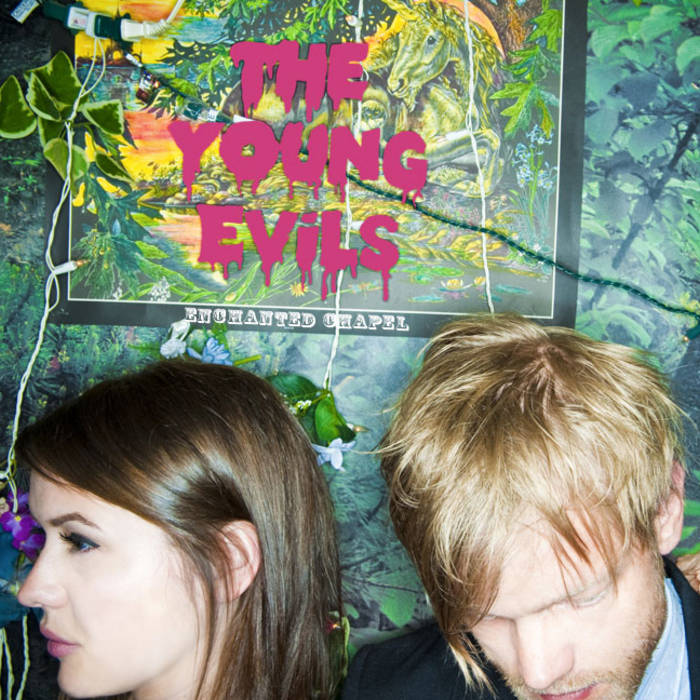 The Young Evils are Troy Nelson (guitar/vocals) and Mackenzie Mercer (vocals) with: Cody Hurd (guitar), Michael Lee (bass) and Faustine Hudson (drums). The Seattle-based band self-released their debut album, “Enchanted Chapel,” produced by Barrett Jones (Nirvana, The Melvins, Pussy Galore) in August 2010. “A Just Built Beaming Light” was selected by KEXP 90.3 as Song of the Day on Aug. 20, 2010, and NPR selected “Get Over It” as Song of the Day Oct. 25, 2010.